Ainu Culture and the Ainu People

Who are the Ainu?

As indigenous people of Hokkaido, we called ourselves the Ainu. " 'Ainu' means 'human'." Our ancestors made their livings skilfully hunting wild animals in deep forests, catching fish in swift streams, and gathering what the lands provided. The Ainu cultivated epic sagas to convey history, legends, and ways of life through oral tradition, and created a rich traditional culture including imaginative music, song, and dance, while establishing profound beliefs which extended throughout the entire spiritual world. 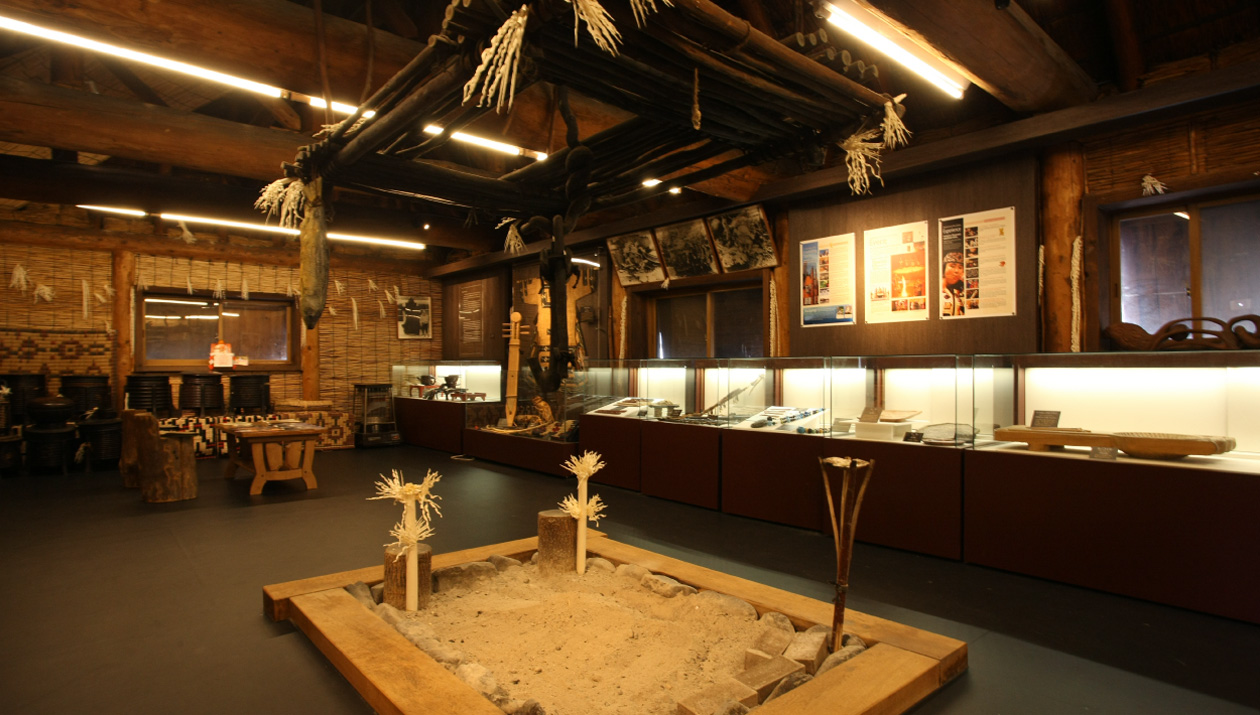 Our ancestors believed that much of the natural world is a manifestation of the kamuy (gods or spirits), and that these gods visit our world, taking on various forms. Our ancestors' nature-dependent lifestyle gave rise to a profound reverence to the natural world, which manifested as respect for the kamuy. The philosophy is widely spread that all things, including even mountains, valleys, seas, fire, wind, animals, plants tools and clothes, are just the appearance that kamuy who visited Ainu mosir (a quiet ground of the human beings) temporarily changed and that nothing is more important than harmonizing with and coexisting with the nature, and splendid crafting techniques, rich oral culture tradition, unique arts and quite complicated religious view are tightly connected with the great nature surrounding us. Respect and gratitude are the essence of Ainu spiritual beliefs. 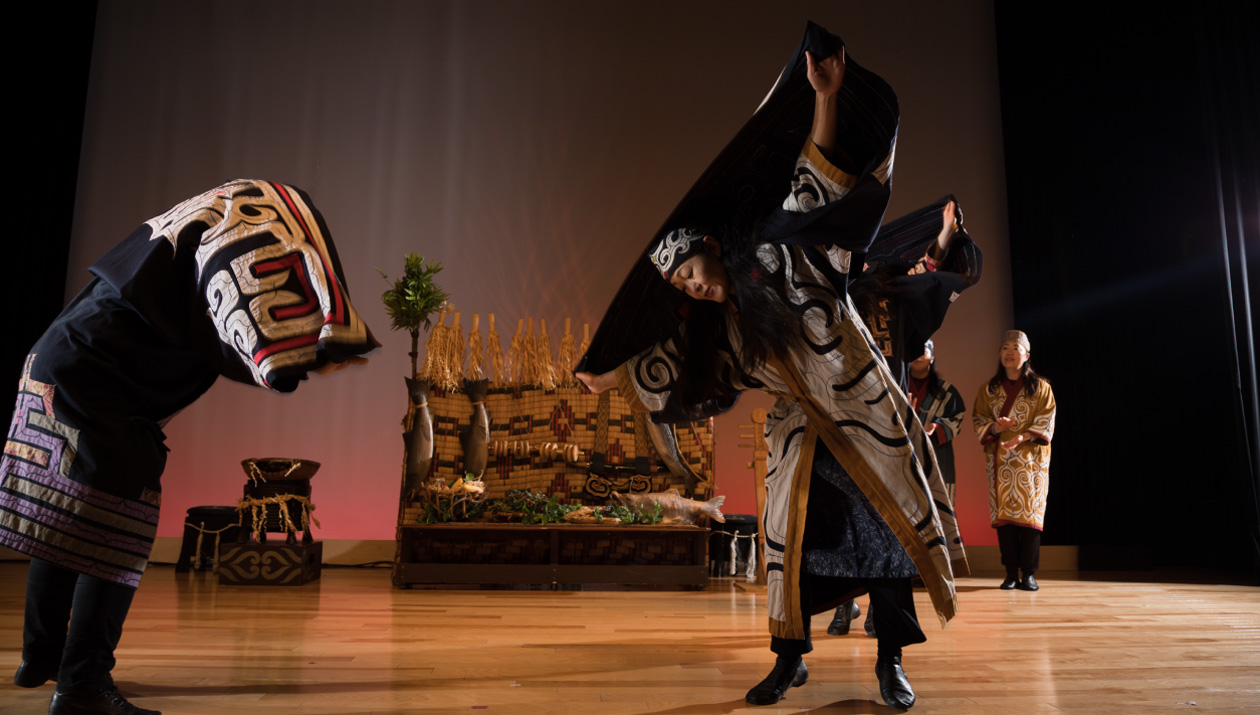 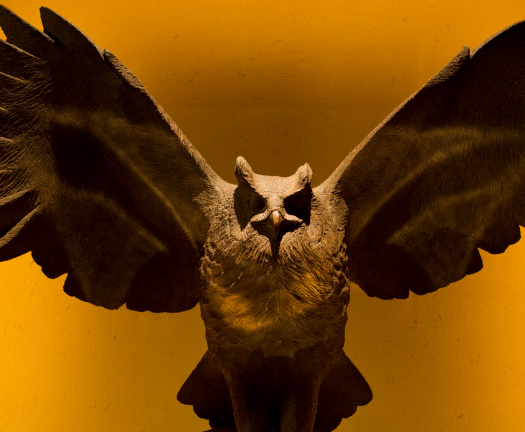 Song and dance, where joy and sadness both are expressed through the body, are indispensable parts of Ainu life. People dance and sing in all manner of places, whether for ceremonies, when family and friends gather, or just during their work.

Ainu clothing can be divided into daily wear for housework or labor, and that worn only on special occasions such as festivals or religious ceremonies. The special clothing is often decorated with unique patterns, made through cutouts and embroidery, such as "moreu" (spirals) and "Aiushi (Thorn) Pattern". The patterns are often different across regions, and are passed on from mother to daughter. These patterns symbolize warding off evil spirits. 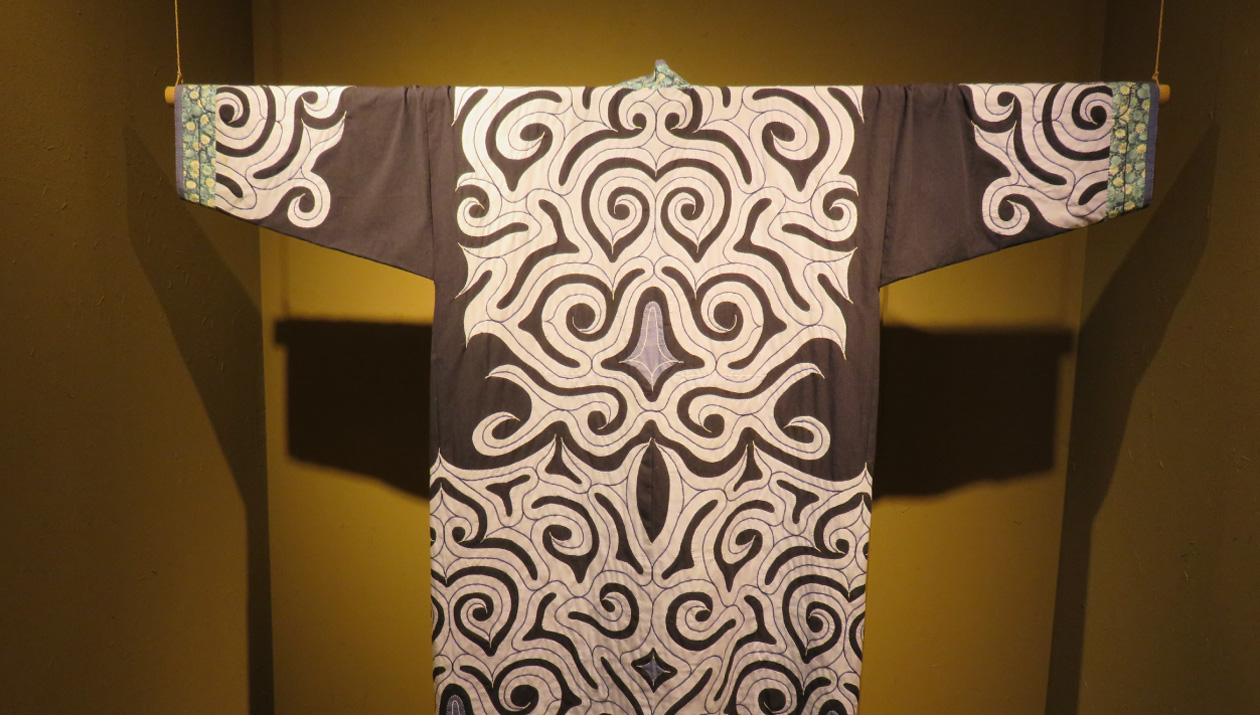 The Ainu language is our own unique language. One way to experience our language is through the names of places throughout Hokkaido. For example, one theory is that the name of this place, Akan, is derived from the Ainu words 'rakan pet', which means 'river where the dace spawn'. The Ainu language, which did not require writing, relied upon 'oral literature' to convey information such as the magnificence of nature, the wisdom needed to live amidst nature, and the rules of Ainu society. Through episodes incorporated into stories and passed down orally over many long years, the Ainu have inherited culture, philosophy, and tradition from their ancestors. 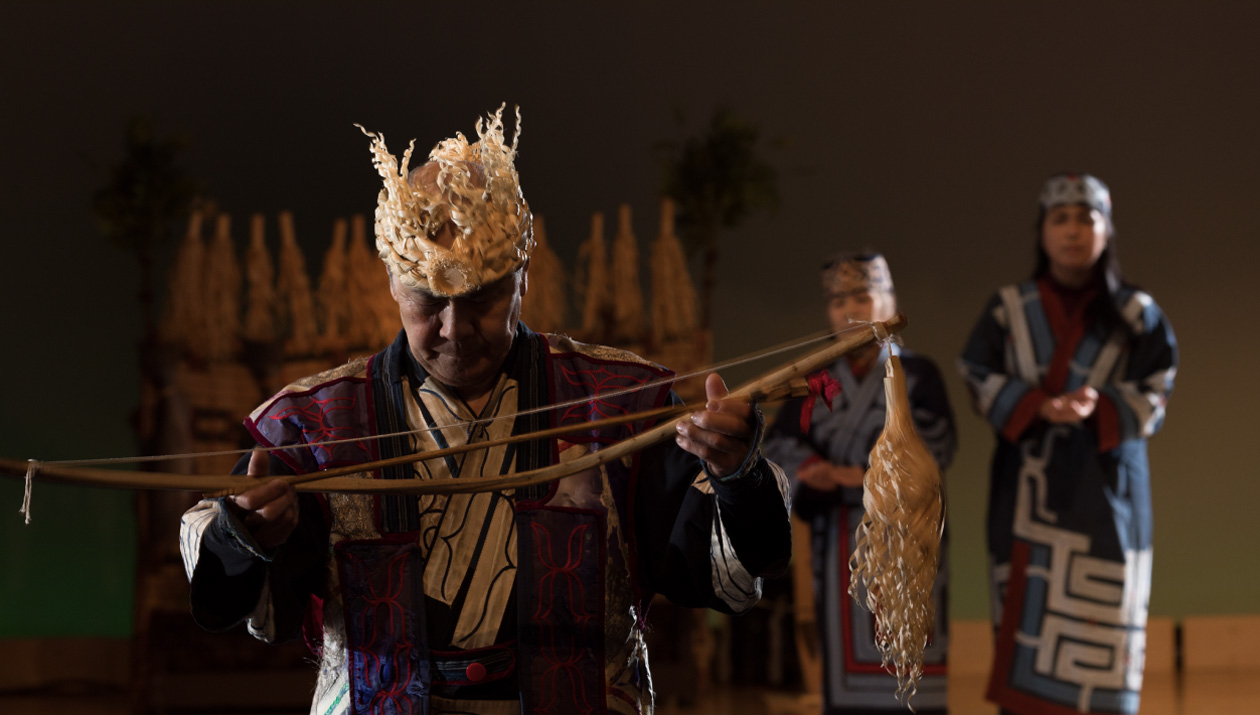